A bull shark bite has been reported near Coral Bay, Western Australia. 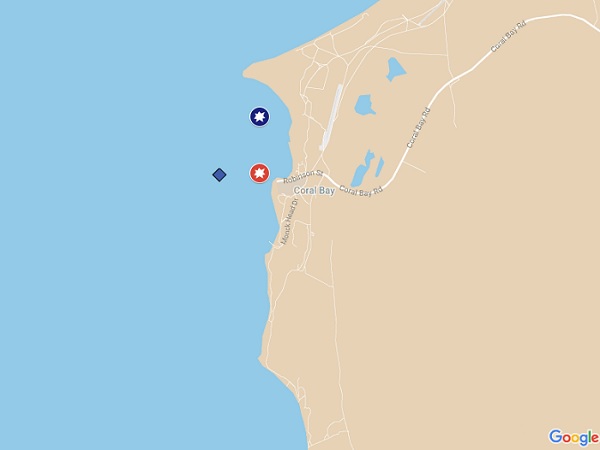 The unidentified woman was able to swim back to shore where she received first aid at a nurse’s station before being transported for secondary care, which reportedly included stitches.

In July of 2017 Tim Van Beelen was spearfishing near Coral Bay when a hungry shark swooped in to snatch his catch.  The shark had to be kicked away as it investigated Van Beelen who was not injured.

In June of 2016 Brad Vale was also spearfishing off Coral Bay when a shark bit his leg. Thankfully, the shark did not bite through Vale’s wetsuit and he came away unscathed.

Shark attack bites on spearfisherman are normally considered provoked as speared fish act as an attractant.