A group of whale watchers got a great white surprise as they were leaving the harbor of St. Andrews, New Brunswick in CANADA. Quoddy Link Marine tours Naturalist Nick Hawkins told CBC News “The thing about it was just the size. The thing was massive. The girth in the middle was so big.”  From photos and videos the shark may have been 11 to 19 feet in long.  It circled the boat for about 10 minutes “When we first spotted it, it was definitely going after something,” he says. 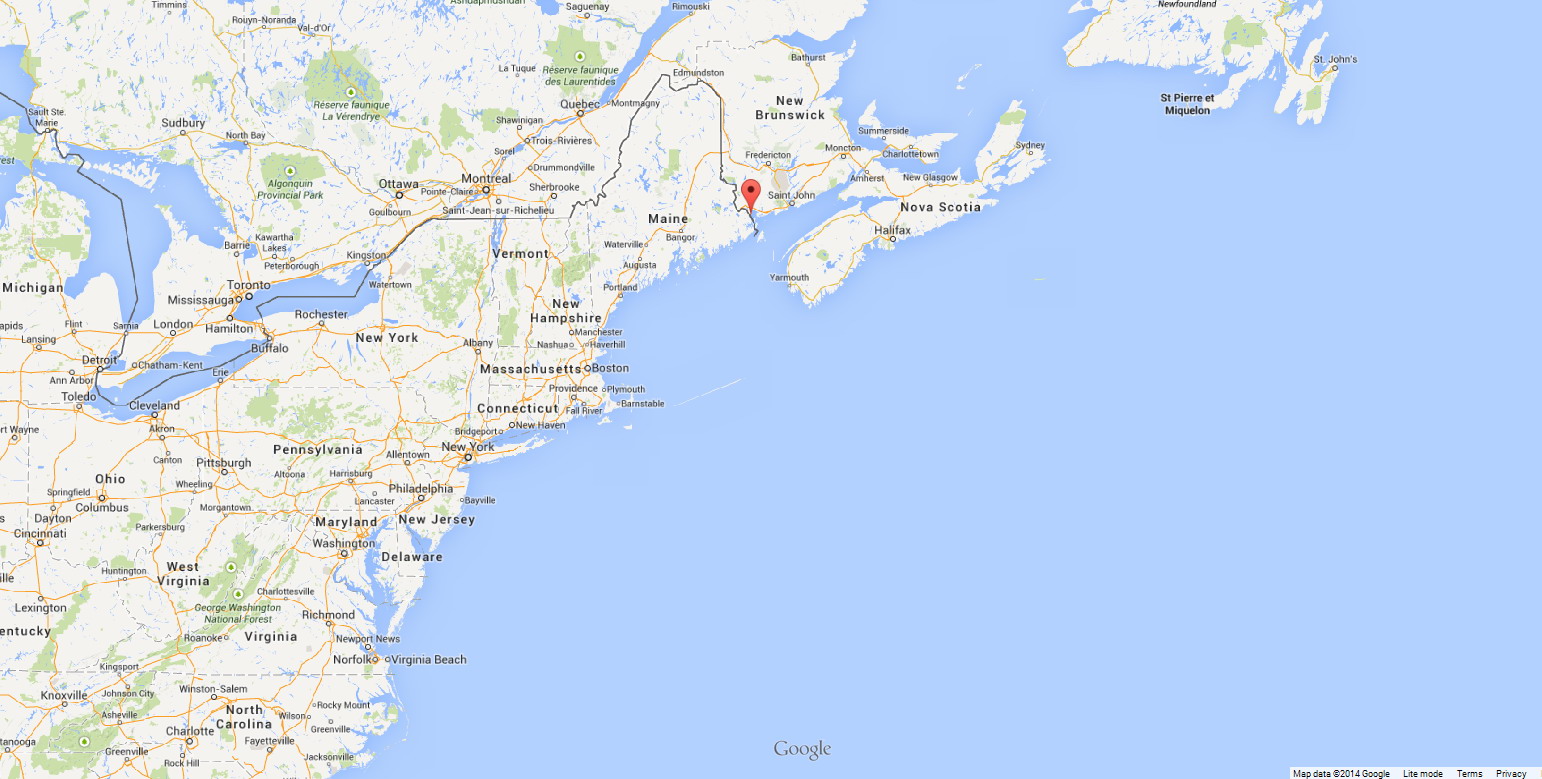