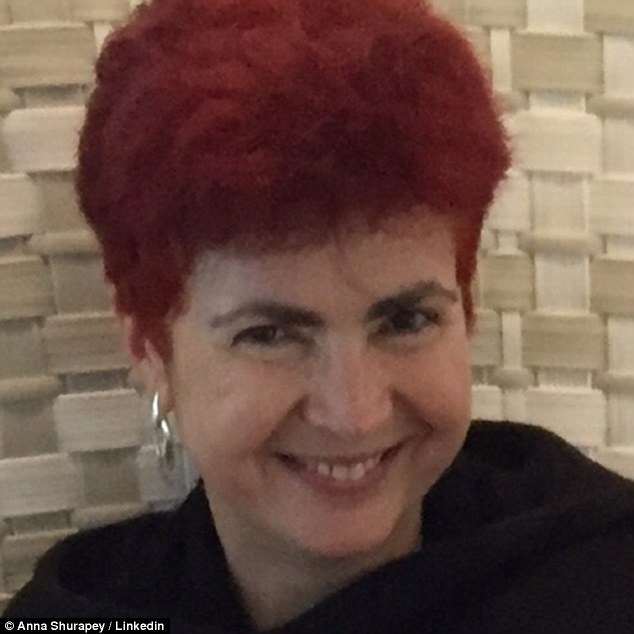 A shark bite has been reported in New South Wales, Australia February 22.

Anna Shurapey was swimming off Congwong Beach in La Perouse, around dusk just before 7 .pm., when she was bitten on the leg just below the right knee.

Fisherman assisted the 55-year-old out of the water and notified authorities.

Shurapey was treated on scene for the deep lacerations and puncture wounds to her leg and foot before being transported to St. George Hospital for treatment.

Department of Primary Industries believe the bite was caused by an estimated 8- to 10-foot juvenile great white shark.

“From all accounts the woman was very lucky and certainly the whole community’s heartfelt thoughts are with her for a full recovery,” Randwick Mayor Lindsay Shurey said

“I’ve lived in the area for 25 years and this is the first confirmed shark attack in Randwick City. We’re all a little shocked and concerned.

“As a precaution, Council Lifeguards have immediately closed all the La Perouse beaches including Congwong, Little Congwong, Yarra Bay and Frenchman’s Bay for at least Saturday.

“Council Lifeguards will be stationed at the usually unpatrolled beaches on Saturday to advise swimmers not to swim.”

Last year a pet dog, was taken by a shark in Kurnell, which is around 3 miles South East of La Perouse.

The dogs owners were playing fetch with Molly in the leash-free area of Bonna Point Reserve February 26. Around 3 p.m. the fetch stick went near a drop off and as Molly went to grab it, the shark struck, and Molly disappeared.

Authorities were alerted and warned dog owners to keep both themselves and their pets out of the water.

There have been a total of 9 shark attack bites* in 2018, 0 of which were fatal*; 0 were reported in the US, with 0 occurring in Florida and 0 in Hawaii. Six have been reported in Australia, none of which was fatal.

*One unconfirmed worldwide and not included in the total count.