Spearo films shark attacking him in...

A full list of our latest articles can be found here

Classifying shark interactions as attacks or bites is a still debated subject. The term shark attack is firmly established in the lexicon of the majority of English speakers.  Articles published on Tracking Sharks recognize single bite and release events as bites, where multiple bites are listed as attacks. Further clarification can be made by the reader based on presented information.

Each story is tagged to make locations easier to find and you can search for the beach or area that interests you by clicking the magnifying glass on the navigation bar.

The majority of shark attacks occur in the United States in Florida and can be more accurately described as shark bites. The bulk of interactions involve a single bite from a shark that quickly swims away. This hit-and-run method is indicative of smaller members of the species of requiem in the Carcharhinidae family.

The larger the shark, the more damage it can inflict and even a hit-and-run attack can be severe. Large sharks such as the great white, tiger shark and bull shark can cause significant damage.

Sharks, including large adults, can be very inquisitive to their surroundings. Since sharks have no hands, they use their mouths to examine items. While they may not be interested in consuming humans, a test bite from a large shark can be fatal.

There are some things you can do to help prevent shark attacks. Including not swimming during sunrise or sunset, swimming in clear water, and avoiding areas where fresh and saltwater meet. A full list of shark attack prevention tips can be found in our Shark Attack Prevention tip area.

The majority of sharks in the world’s oceans have no interest in humans.  All sharks, even small ones, should be treated with respect. If you see a shark, do not try to touch or pet it. This includes plankton eating sharks, as their skin is covered in slime and touching or riding them can remove this protective film and could lead to infections for the sharks.

Tracking Sharks respects the rights of those attacked or bitten by sharks. Even minor shark bites can leave emotional scars on the person. PTSD and other psychiatric disorders may accompany those who are involved in or witness a shark attack or bite.

If you or someone you know has been attacked or bitten by a shark please contact Tracking Sharks. At your request, we can keep your information private. We are here to assist and help navigate the hurdles associated with the shark-human interaction. Tracking Sharks puts the person first and the story second. Throughout the years, we have built a network of shark attack bite survivors and thrivers who are always willing to lend a helping hand to someone who has experienced the trauma of an attack. 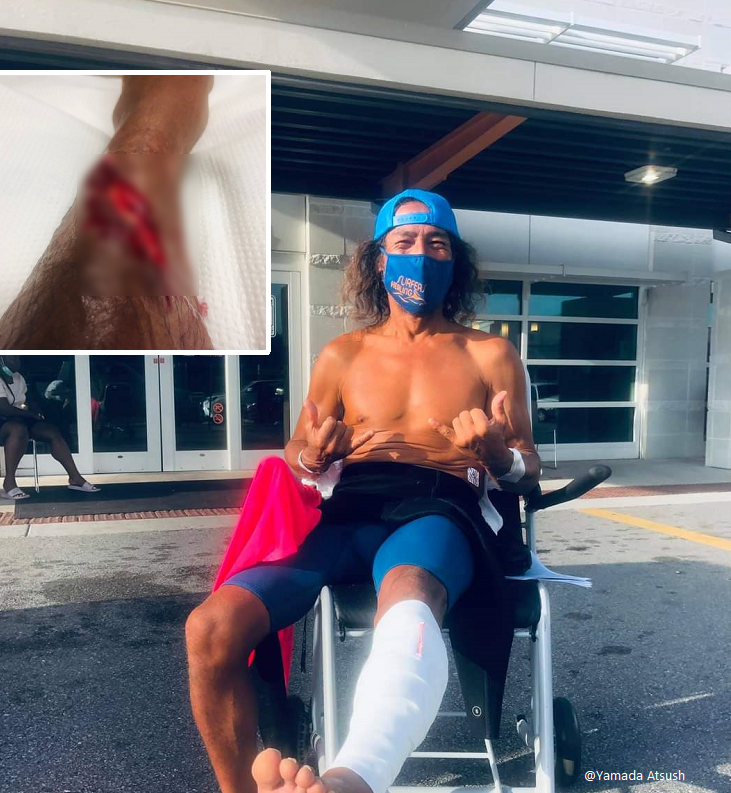 Two watermen are recovering after being injured by sea creatures. In Georgia, a surf instruct… 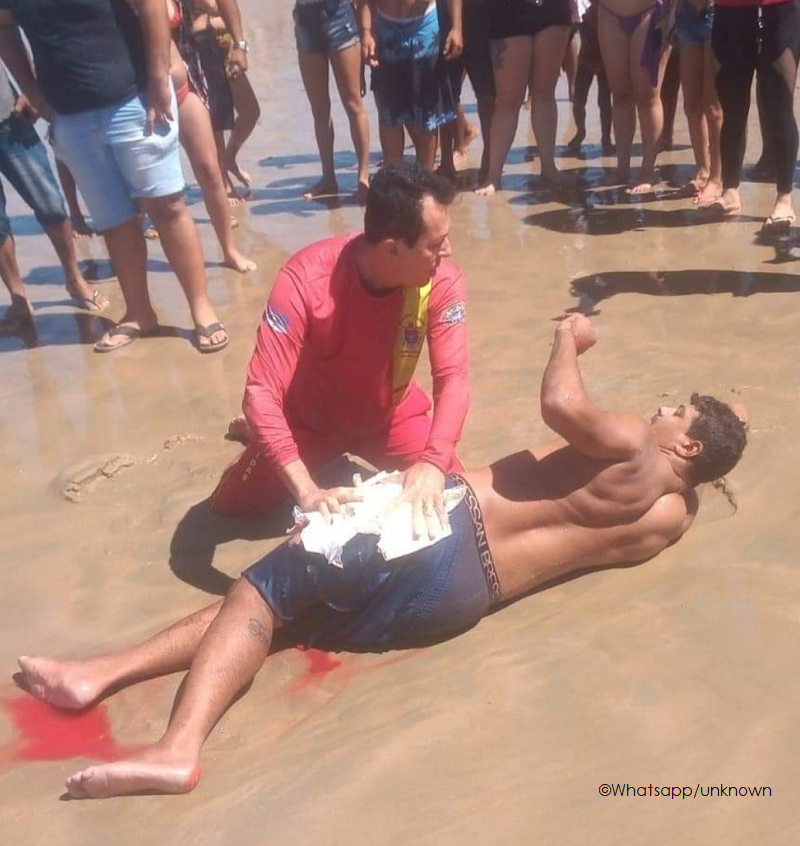 In Brazil and Florida, two ocean users are recovering after being injured by sharks. Everton … 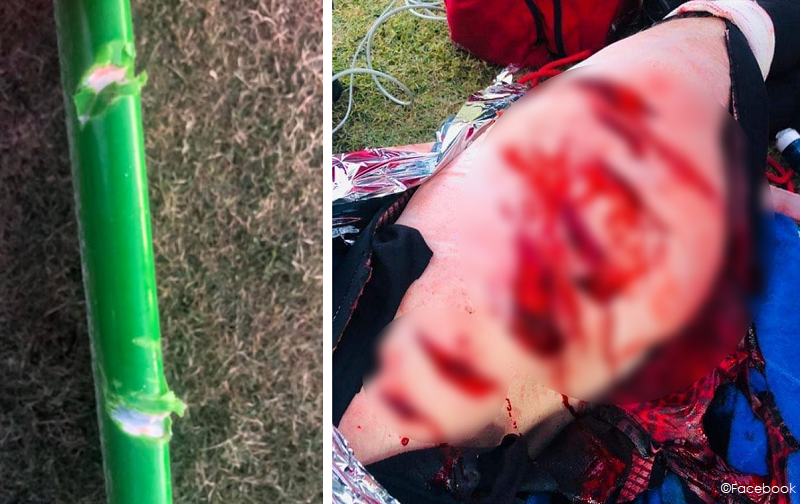 Two kids are healing after shark bites in Florida, while in South Africa a surfer is recovering afte…