A fatal shark attack has been reported in New Caledonia.

Boris Bouanaoue was searching for sea cucumbers May 29 with two family members off the Belep Archipelagos to the north of New Caledonia.

The trio was on Cook Reef around 24 miles (40km) off the mainland in water around 3 feet (1m) deep when the 43-year-old was separated from the group.

Bouanaoue, who was from the village of Waala, was found by his cousin floating and unconscious with substantial blood loss.

His cousin carried him back to the boat, but he had already succumbed to his injuries.

“We think he was attacked by surprise because he was bitten by the back at the calf, the injury was from the knee to the ankle. I carried him to the boat and tried to resuscitate him, while calling for help, but it was too late,” the cousin told Le Parisien.

The incident comes on the heels of a recent shark attack that occurred in the country. 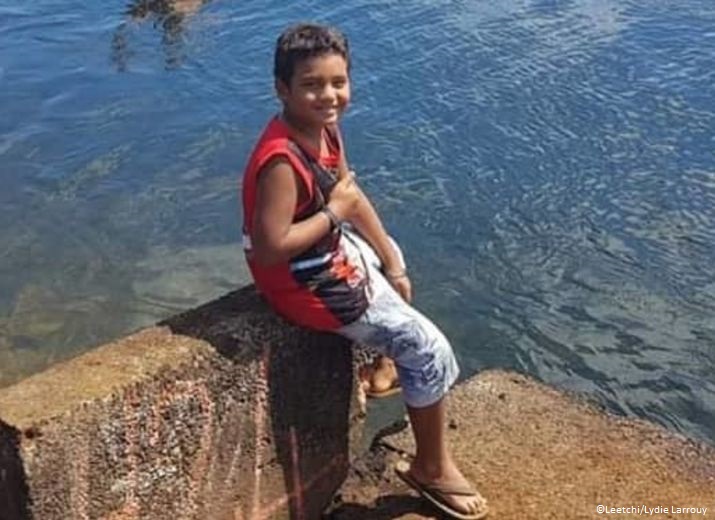 Anthony Guillon Larrouy, 10, was swimming behind a boat in a restricted area off Noumea, New Caledonia, when a shark grabbed his leg May 25.

The shark bite removed the young man’s leg, genitals, lower intestine and tore a slit in his abdomen. His father pulled him from the water and he was taken to the hospital.

Witness identified the species as a bull shark, however the tiger sharks were spotted in the area the day before the attack.

A fundraiser for the young man raised enough money to evacuate him to Australia for reconstructive surgery.

Four fatal**; 16 were reported in the U.S. (including one fatal), with 7 occurring in Florida (3 provoked)  7 in Hawaii (2 no injury, 1 provoked,1 fatal) and 2 in California (1 no injury). Seven have been reported in Australia, zero fatal. Four unconfirmed bites, worldwide, not included in the total count.
*Provoked defined as spearfishing, feeding sharks, fishing, etc. (listed with green marker).
**One possible scavenge