A young girl was attacked by a shark in North Carolina.

Kiersten Yow,12, was playing in the water off Oak Island by the Ocean Crest pier when she was attacked by a shark around 4:15 p.m. today.

Yow lost part of her left arm from the elbow down and suffered injuries to her left thigh.

Rescue services responded to the scene near the Ocean Crest motel. She was taken to the hospital where doctors amputated part of her left arm.

A GoFundMe page to help with Kiersten’s medical bills.

A second incident occurred approximately two miles away around 5:30 when Hunter Treschl,16, lost his left arm above the elbow.

Both victims are out of surgery and in fair condition. 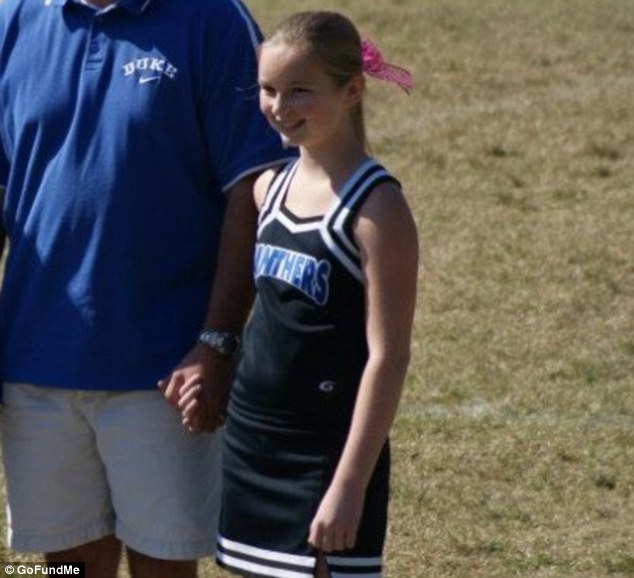 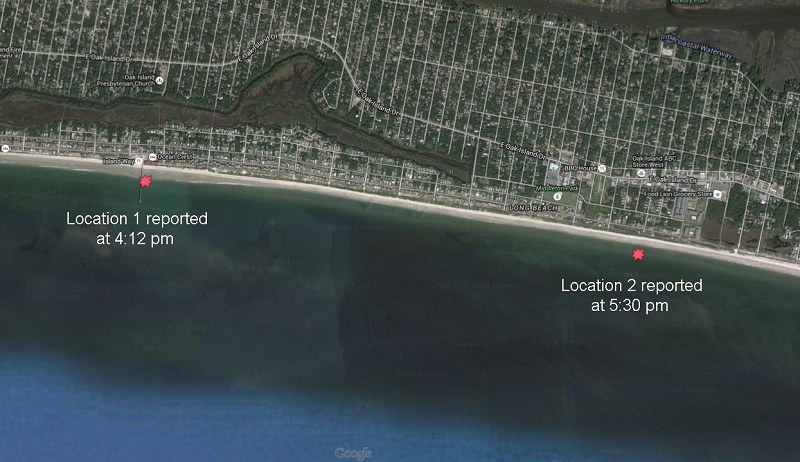 Last week a 13-year-old was bitten by a shark while boogie boarding around 30 miles south of Oak Island.

A situation where two individuals are attacked/bitten by a shark in such a close vicinity and in such a short time span are extremely rare.

George Burgess director of the International Shark Attack file told ABC “This is the real deal threat, “This is highly unusual — I have seen this twice in 40 years. Once in Egypt and once in the Florida Panhandle.”

The locations have been marked on the 2015 Shark Attack Map.

Most bites are mistaken identity by the sharks which produce a hit and run type attack. The majority on the East coast are caused by black tip or spinner sharks. However, due to the severity of the injury, it is possible it may have been a bull or tiger shark.