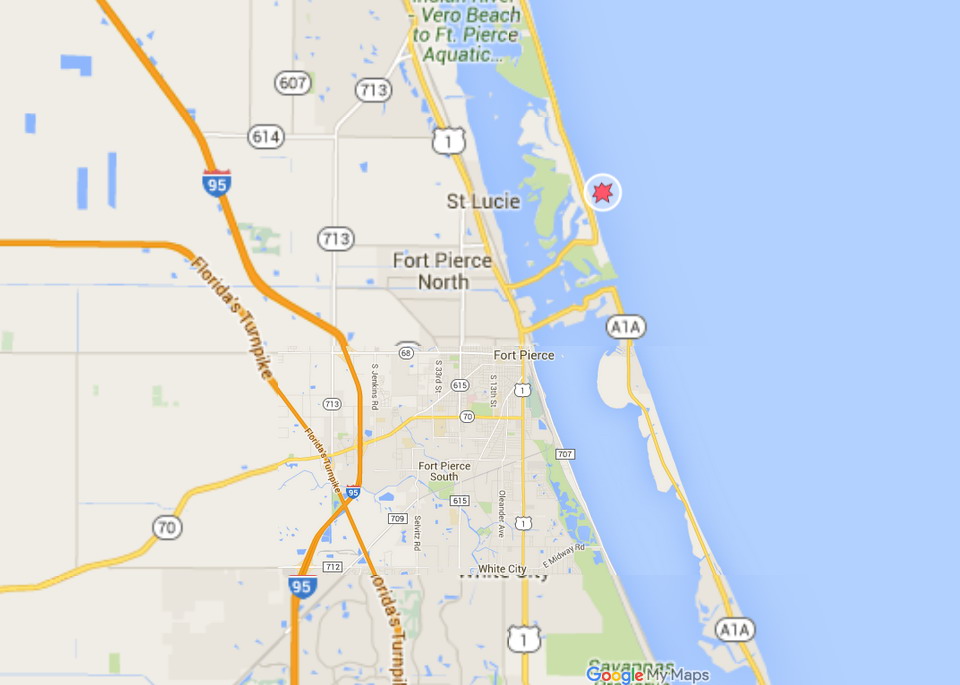 The man was boarding off Pepper Park Beachside in Florida when he was bitten on the left foot.  He was able to swim to shore and life guards administer first aid.  He was taken to Lawnwood Regional Medical Center & Heart Institute in Fort Pierce where he received stitches for two deep cuts.

Mullet were seen in the area right before the bite occurred.

There have been several bites in Florida over the last few weeks.  Sharks feeding on mullet and other bait fish in the murky, choppy waters may mistake a hand or foot for food.  However, in most cases the shark realizes its error and swims off.